Varun Sharma’s manager Disha Salian’s fiance Rohan Rai, who’s undergoing interrogation in view of her suicide, will be seen on the big screen with Shahid Kapoor in Jersey. 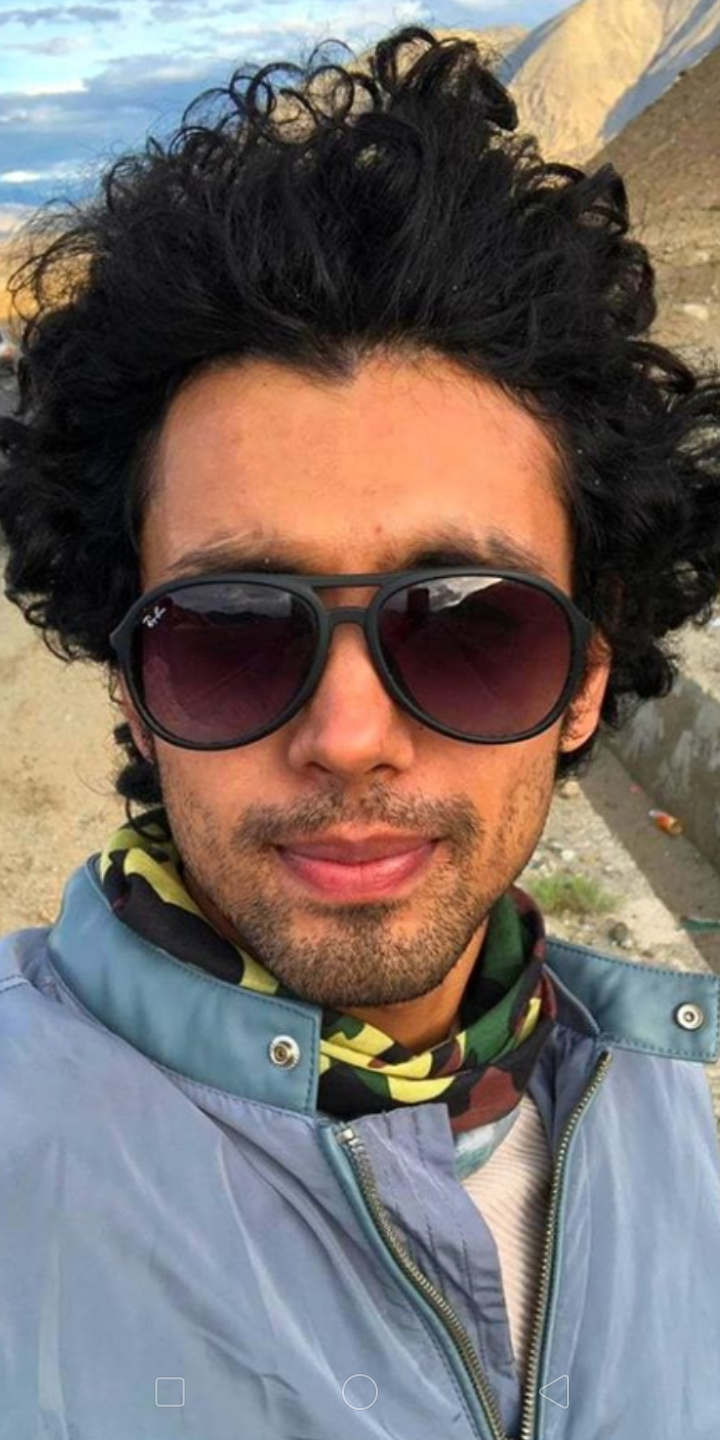 Yes,  they were engaged and the man in question is doing a film called Jersey which has Shahid Kapoor in the lead. Disha Salian was living-in with a certain Rohan Rai who according to Mumbai Police was engaged to her.  Says Senior PI Jagdev Kalapad from Malwani POlice Station (Malad) where Disha jumped off from a high-rise Regent Galaxy, “Unki engagement ho gayi thi.”

The second part of this story is that Rohan Rai will now be seen in a film, Jersey starring Shahid Kapoor. A source from the film’s unit says, “Rohan has even shot for his portions.”

Rumour has it that Rohan Rai plays a cricketer in the film.

Meanwhile,  Disha’s mortal remains still lie in Shatabdi Hospital in Kandivli. We brought you that report last night;  the postmortem has not yet been conducted as the hospital authorities are busy with COVID-19 patients. Cop Jagdev says, “Corona cases ki vajah se Disha ka postmortem nahin hua hai.” Imagine what Disha’s parents must be undergoing.

Inspector Jagdev added that the police has not yet reached any conclusion on why Disha jumped off.  “We have recorded the statements of Disha’s patents and Rohan Rai as well.”

Disha earlier worked for Sushant Singh Rajput and currently was managing the work of Varun Sharma.

Jersey is being directed by Gowtham Tinnanuri and produced by Suryadevar Naga Vamsi.