Devoleena Bhattacharjee Now Speaks Out, “Not Even In Talks To Play Grown-Up Bondita In Barrister Babu”

Devoleena Bhattacharjee clears the air on the stories flying left, right and centre that she’s going to play the lead in Barrister Babu 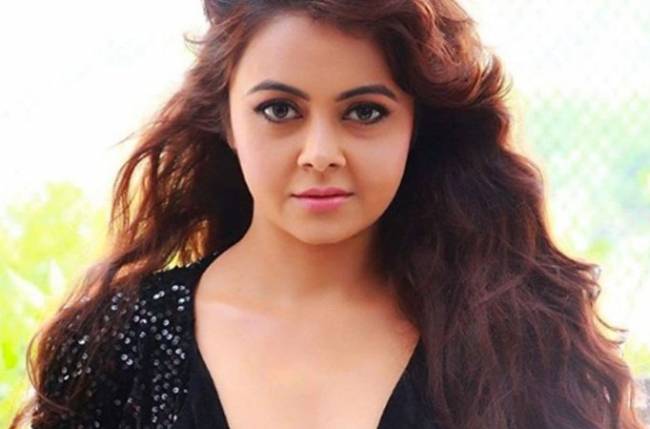 Reports flew thick and fast a few days back that Colors (broadcaster) and Shashi Sumeet Productions (producer) are looking out for a grown-up to take up the character of Bondita ahead in Barrister Babu when shooting resumes (no date on even that yet) and have zeroed down on Devoleena Bhattacharjee. One of the reports that surfaced even said that Devoleena was asking for a huge remuneration for the same.

Barrister Babu producer, Sumeet Mittal, had gone on record to say that they have not even approached anyone to replace the child artiste – but this is the first time that Devoleena herself is talking about it.

Devoleena says, “I have not even been offered Barrister Babu. I don’t know why there are so many speculations and assumptions in today’s media.”

Adds Devoleena, “It is natural for me to get irritated by news about me which is not true.”
Devoleena has been having a tough time ever since she joined Bigg Boss. She had a back problem (which compelled her to quit Bigg Boss 13 midway), which precipitated at a later date after it seemed that it had gone. Post that, one of her domestic help had tested positive for COVID-19 and subsequently she had to quarantine herself.

Devoleena was first noticed when she auditioned for the dance reality series Dance India Dance 2. Her acting debut was in NDTV Imagine’s Sawaare Sabke Sapne Preeto as Bani. In June 2012, Bhattacharjee was cast as Gopi Modi, a lead character in the Star Plus drama Saath Nibhaana Saathiya. The series ended on July 23, 2017 after doing well for 7 years.