Divyanka Tripathi In Naagin 5? Hear It From The Horse’s Mouth!

Divyanka Tripathi to play one of the female leads in Ekta Kapoor’s Naagin 5? Read this exclusive story to know if yes or no. 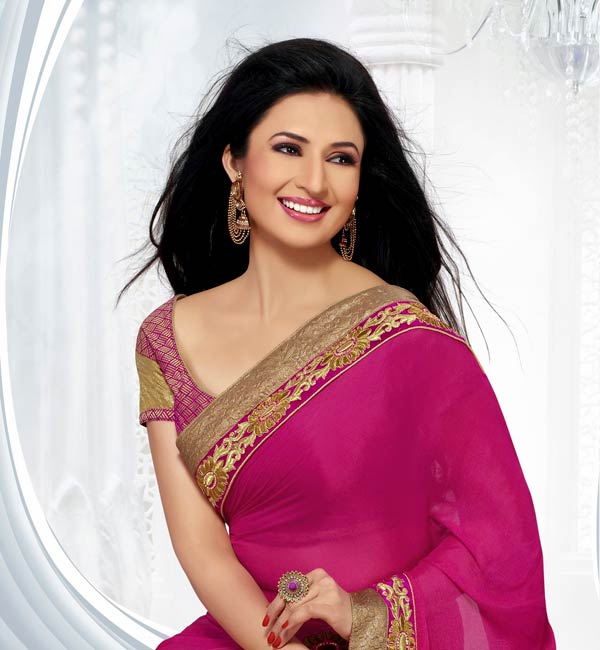 Reports regarding the new cast of Ekta Kapoor’s Naagin 5 (on Colors) have been flying thick and fast ever since we brought you the true story that it’s not just Rashami, but also Nia Sharma and Vijayendra Kumeria who won’t be seen in the fifth instalment- the reason being not cost-cutting but that the viewers won’t connect with the story after a long lay-off which happened due to the lockdown (and which is still not over yet).

One of these reports like Mahek Chahal, where we had spoken to her and she’d denied, read that Divyanka Tripathi was going to play one of the female leads. Was it true? Was she offered? Has she signed it? Or, is she still in talks and modalities are being worked out?

Why not ask Divyanka herself? Said Divyanka, “No, I am not doing Naagin 5. It’s really funny to read fake news. I wish journalists reach out before publishing what they hear.

I did not react earlier because news was made about something that didn’t exist.”

For those who’ve come in late on Mahek, she’d told us on similar lines that she’s not a part of Naagin 5.

It is understandable that Naagin 5 is one of the most awaited shows of 2020 on Indian television but isn’t it just prudent that one cross-checks, err fact-checks, before putting out what he/she has written?