It’s an untold exclusive story, one that shows a remarkable, united family, so much for each other’s well being that they’d do anything for it. 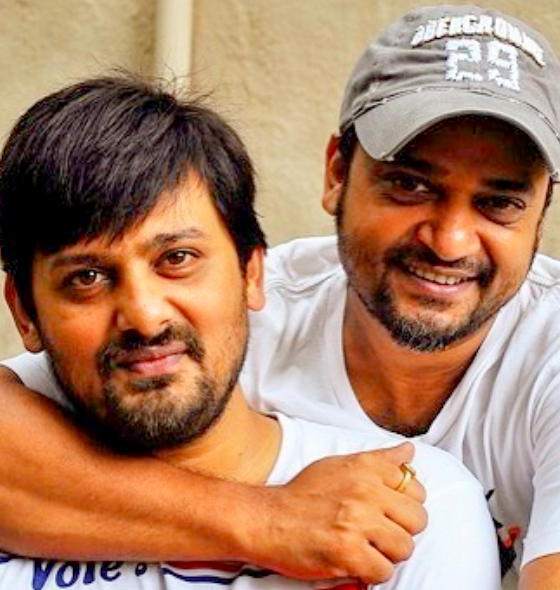 Wajid Khan’s death has been tragic and horrifying. Ever since Wajid underwent angioplasty for a sever arterial blockage, life was never the same in this Khan household.  Wajid then contracted diabetes and kidney problems.

What has been a surprising and heartwarming revelation is who had donated a kidney to Wajid to fight his kidney problem. It was his brother Sajid’s wife, Lubna. The surgery took place six months ago at Surana Sethia Hospital, Chembur, the same hospital where Wajid passed away on May 31. Confirming this,  Sajid-Wajid’s cousin Shadab tells me,  “Many from our family and extended family tried,  but Lubna bhabhi’s kidney matched Wajid’s the closest. Bhabhi was not at all apprehensive and immediately agreed to be a part of the transplant surgery.”

Wajid then still continued to have chronic diabetes and a few other related problems,  which again got him hospitalised in Surana Sethia about 2 months back. And then, he tested positive for Corona. And now, Wajid’s mother too is battling Corona in the same hospital. “She’s in the same hospital. She was admitted there when Wajid was alive. She knew he was on a ventilator. And then, we had to tell her about his death,” Shadab had told us yesterday.

It was not an easy task.  “Sajid-Wajid’s younger brother Javed told her,” Shadab had also said.

Wajid passed away on May 31.