Wajid Khan Singing In The Hospital: A Heartbreaking Video

This bittersweet video of music composer Wajid Khan will make you ponder over the uncertainty of tomorrow. 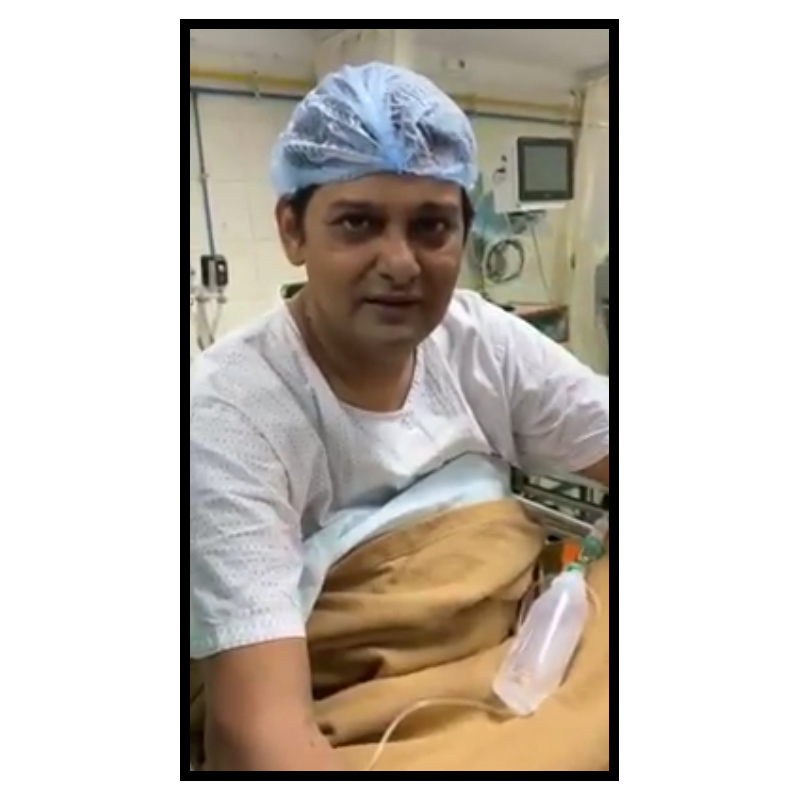 A video of Wajid Khan who passed away yesterday is doing the rounds of the Internet. As I see it,  I get a lump in my throat. Speculation is rife that it is from Surana Sethia Hospital, Chembur where he breathed his last. In the video, which was reportedly shot five to six days ago, Wajid is wistfully singing a song from the Salman Khan superhit Dabangg. Is life so uncertain? Terrible.

Wajid, ace composer of the Sajid-Wajid jodi had undergone an angioplasty two years back  after being diagnosed with major arterial blockages. He was also suffering from diabetes and kidney disorder.  Additionally,  he had contracted COVID-19 and was hospitalised about ten days back and was on a ventilator since the last four days.

Wajid’s mortal remains were laid to rest at the Versova cemetry at around noon. His brother Sajid and close friend Aditya Pancholi were present at the burial. Wajid Khan started his career with his brother in Pyaar Kiya Toh Darna Kya in 1998, the duo was extremely close to Salman Khan.  Their work in Partner and Bodyguard among others deserves a special mention.

We stand with Wajid’s family in their crisis and pray that his soul rests in peace.