Sony TV’s Crime Patrol actress Preksha Mehta who ended her life on May 25 sounded all fine while speaking to her friend Shiva on May 20. Read Shiva talking exclusively here. 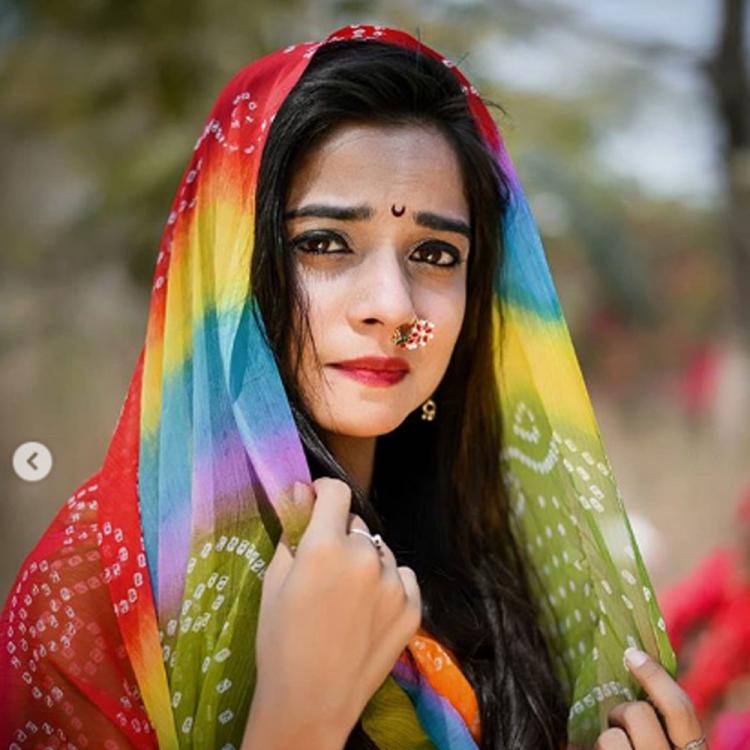 Sony TV’s Crime Patrol Actress Preksha hung herself on Monday night in her hometown Indore, while her family was playing cards. The 25-year-old was reportedly unsure if she would get work hereafter in times when people are losing jobs and entertainment industry is shrinking.  Just a few hours before ending her life, Preksha had also shared a cryptic message on social media: “Sabse bura hota hai, sapnon ka mar jaana.”

Preksha’s close friend Shiva from Madhya Pradesh says that he last spoke to Preksha on May 20 and she sounded positive.  “Yes,  she said that work might be in disarray in near future but in fact she also added that we need to observe patience. So, I am really shocked that she took such an unrequired,  drastic step.”

Preksha and Shiva have been friends since many years.  Shiva says, “I also did a lot of theatre with her. She did quite a few episodes of Crime Patrol and was a very good actress.”

Shiva could not attend the funeral due to the lockdown as he is not in Indore currently,  but did call Preksha’s father after be heard the shocking news. “Preksha’s dad could hardly speak. There was immense pain in his heart and he could not say much.”

After that?  “After that,  I have been only controlling my tears.  I have lost a true friend. I wish she had rather spoken about her turmoil,” Shiva concluded.

Preksha was also seen in other shows like Laal Ishq on &TV and Meri Durga on Star Plus.