Cinevistaa needs to answer. Why has the talented Jennifer Winget not yet been fully paid for their show Bepannah? Plus, a very integral man of the show and many more have a financial issue with the company. Read the exclusive story here. 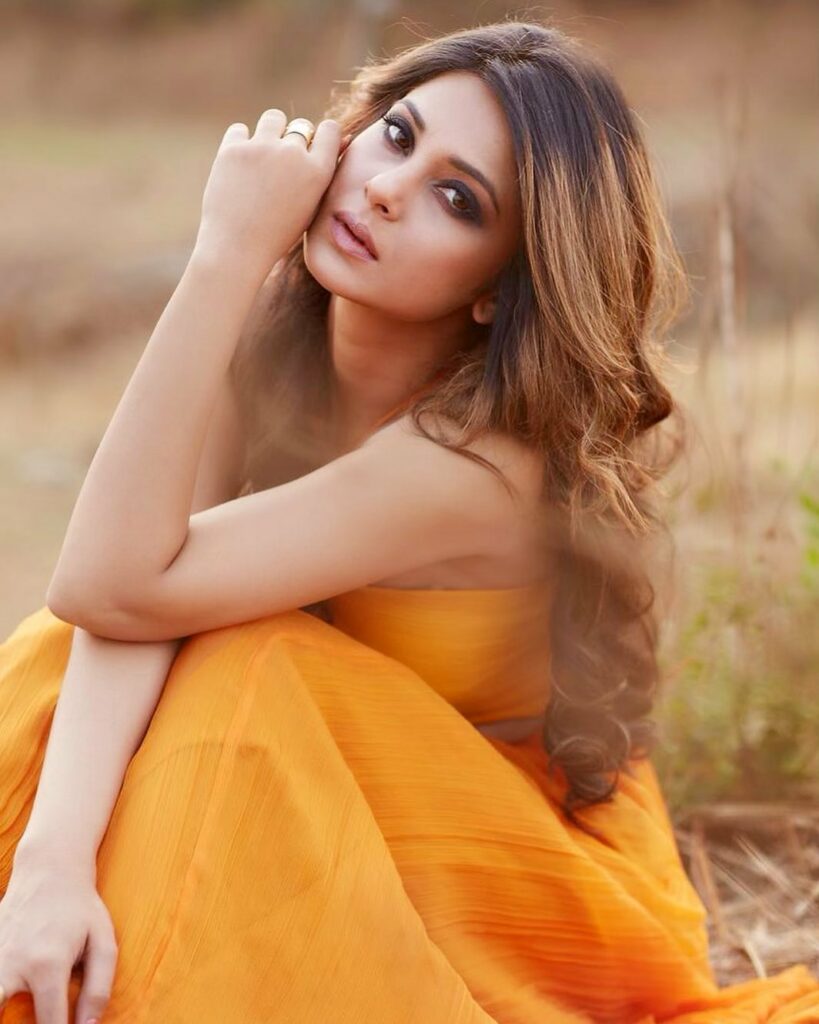 Jennifer Winget is a sophisticated lady. She has not yet spoken about her non-payments on Bepannah, which run into several lakhs. Yes, you read it right! Jennifer has not been fully paid, the most popular face on the show on which the show ran on Sony TV. Cinevistaa (Bepannah’s production house) owes the talented actress a very big amount, to the tune of many lakhs.

Creative Producer-Director of Bepannah, Aniruddha Rajderkar, has also still not been paid. That’s not all. We hear, the director Vikram Labhe too is sailing in the same boat. Mind you, the curtains were drawn on Bepannah on November 2018. It has been more than 17 months since then- and this was Aniruddha’s first show as a Creative Producer. Imagine what he’s going through.

I have learned that Jennifer quietly approached CINTAA for justice. The latest is that Cinevistaa has informed CINTAA that Jennifer and other actors who are in the red will be paid soon. The PDCs (postdated cheques) had been issued but have once again been asked to be withheld, after giving an assurance that it’s a matter of just few more days. This, in turn, has let the cat among the pigeons.

And, what happens to Aniruddha? This man is not even a member of CINTAA. When contacted, Aniruddha said, “I don’t know how you got to know this, but I haven’t spoken so far on this issue. Well, yes, Cinevistaa has to pay me to the tune of Rs 50 lakh. I have  been frequently calling up Sunil Mehta of Cinevistaa but he is only procrastinating it. I have yet to figure out whose door I should knock upon.”

Added Aniruddha, “I do not know about Jennifer. But I have suffered a lot.” Whispers are agog that a few other members of the team have also not been paid.

When contacted, Jennifer’s manager said, “We wouldn’t like to say anything about this at this point.”

Cinevistaa is now largely run by its two founders Prem Kishen and Sunil Mehta. Prem Kishen’s daughter is married to Sunil. Earlier, Prem Kishen’s son Siddharth P Malhotra was a part of the company at a decisive post but moved out in 2016 to form his own production house Alchemy Productions.

Did Aniruddha speak with Prem Kishen (son of late Premnath) about his money fiasco? “Nope. Prem Sir was never involved with the day-to-day functioning of Bepannah. And now that the lockdown has been pushed, Sunil is further excusing himself.”

We reached out to Sunil Mehta. Calls to him failed to evoke any response and a text message only met with, “What’s the matter?”, despite we spelling him out the Bepannah money fiasco.

Bepannah disdain, that’s what this is!