Manmeet Grewal ended his life last night. Friend Manjit describes certain shameful aspects around it and dwells on the plight of the actor’s wife. 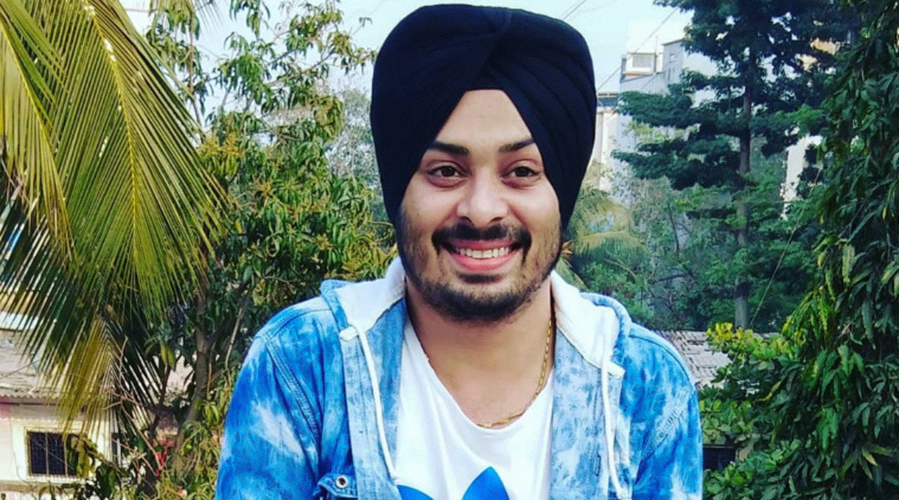 Manmeet Grewal, the Aadat Se Majboor actor hung himself last night around 11 pm amid the battered economy owing to COVID-19 which has left people without jobs and salaries. The story that everyone has about people not touching him because they thought that he might have had Corona is shameful. More shameful in it is that, certain neighbours who rushed to his flat after his wife screamed for help, started taking videos of the ghastly sight.

What is however not known is that a couple of doctors had also arrived on the scene but did not make any effort to touch Manmeet because even they thought that he might have had COVID-19. Worse still, they started guiding his wife about how she could try and resuscitate him and continued to remain spectators.

What is also not known is that Manmeet’s wife has been inconsolable and might be sent to her parents’ home in Punjab. Close friend Manjit Singh, who told us about the two doctors who preferred to be spectators, also says, “Didi (Manmeet’s wife) is inconsolable. She has even developed temperature. We are in Kharghar now (where the tragedy happened) and I am trying to find some train that can take her to Delhi ASAP, either tomorrow or the day after. They were so much in love. It was a love marriage. Shaadi bhi maine karvayi thi.”