Crime Patrol actor Shafique Ansari’s wife speaks about her husband’s illness. Shafique passed away, last Sunday. He is survived by his wife and three daughters, who are 15, 13 and 11. 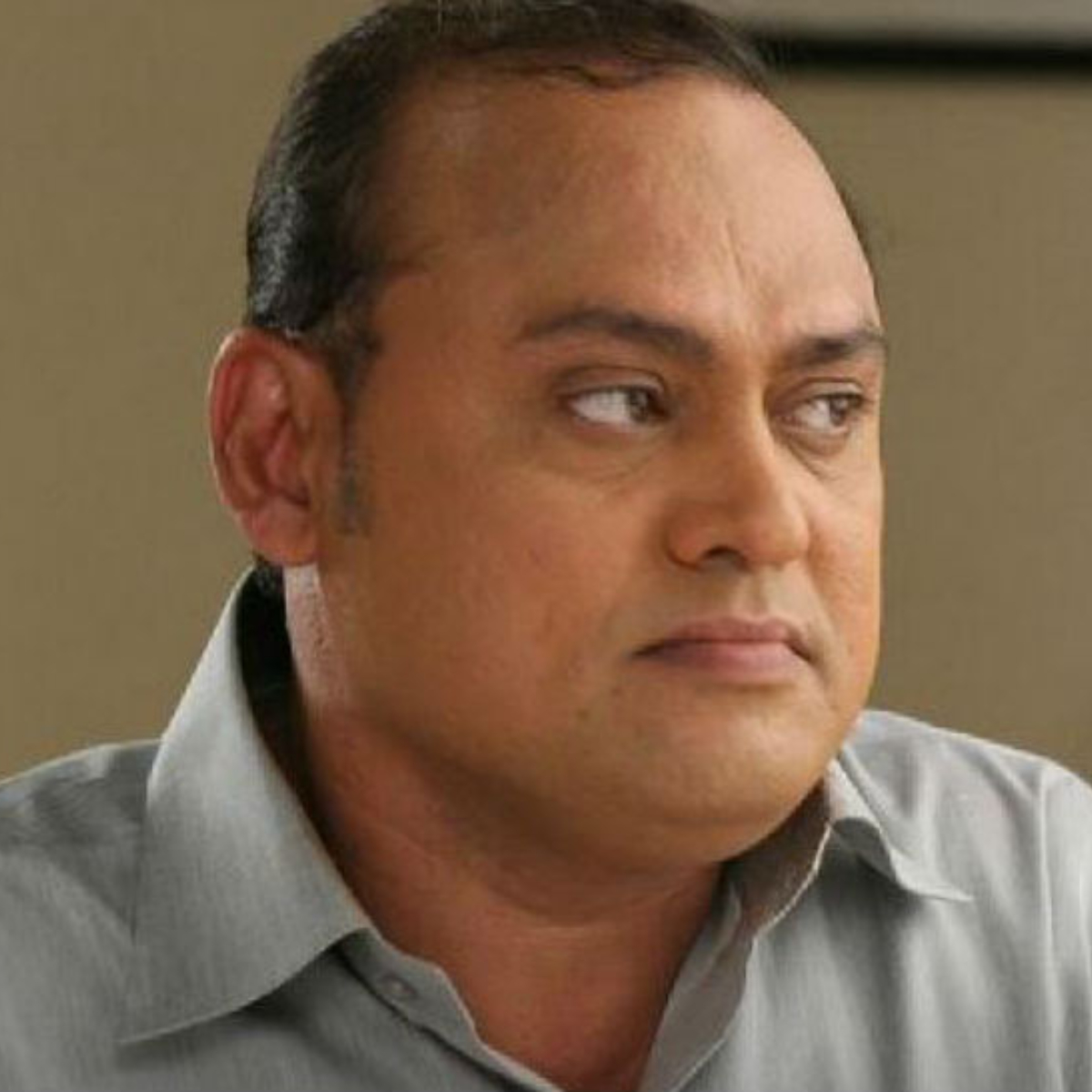 Shafique Ansari passed away on May 10. He was 52. In a career spanning over 4 decades, Shafique not just acted in several stories of TV show Crime Patrol (got certainly famous because of that) but was an integral screenwriter of many well-known films. I spoke to his wife. Excerpts from our conversation:

Extremely sorry to bother and my deepest condolences to you, since how long had Shafique been ill?
Shafique was diagnosed with thoracic cancer in September 2018.

Did he smoke a lot?
Not really. In fact, after our first daughter was born and he held her in his arms, Shafique had vowed to not smoke. And he actually gave up smoking after that. And mind you, completely.When we had been to Tata Memorial Hospital, the doctors there told us that there are several cases of cancer which have no history of smoking/drinking.

The chemotherapy must have had its side effects…
Yes, it did. He could not generate hemoglobin in his body and needed blood transfusion. Around August 2019, we then started trying Ayurvedic medicines too (pauses). Shafique’s health started deteriorating since last month. He developed breathing problems. His lungs got affected. His cancer went into 4th stage.

Was he in the hospital on May 10?
No, we were at home. In fact, he was relatively fine that day. Suddenly at 5.30 pm, he started having difficulty in breathing. And he collapsed. I called the doctor, who rushed in, but by the time the doctor arrived, Shafique was gone.

Had Shafique resumed acting after 2018?
No. But he was very keen to get back. In fact, he was telling his friends just towards March end that once the lockdown is lifted, he’ll get into some show. Fate had other plans, sadly.